Bloomberg: U.S. and Iran may agree on nuclear deal in weeks Washington and Tehran will need weeks to resolve key differences: international investigation of Iran's past nuclear activities and safeguards against U.S. withdrawal 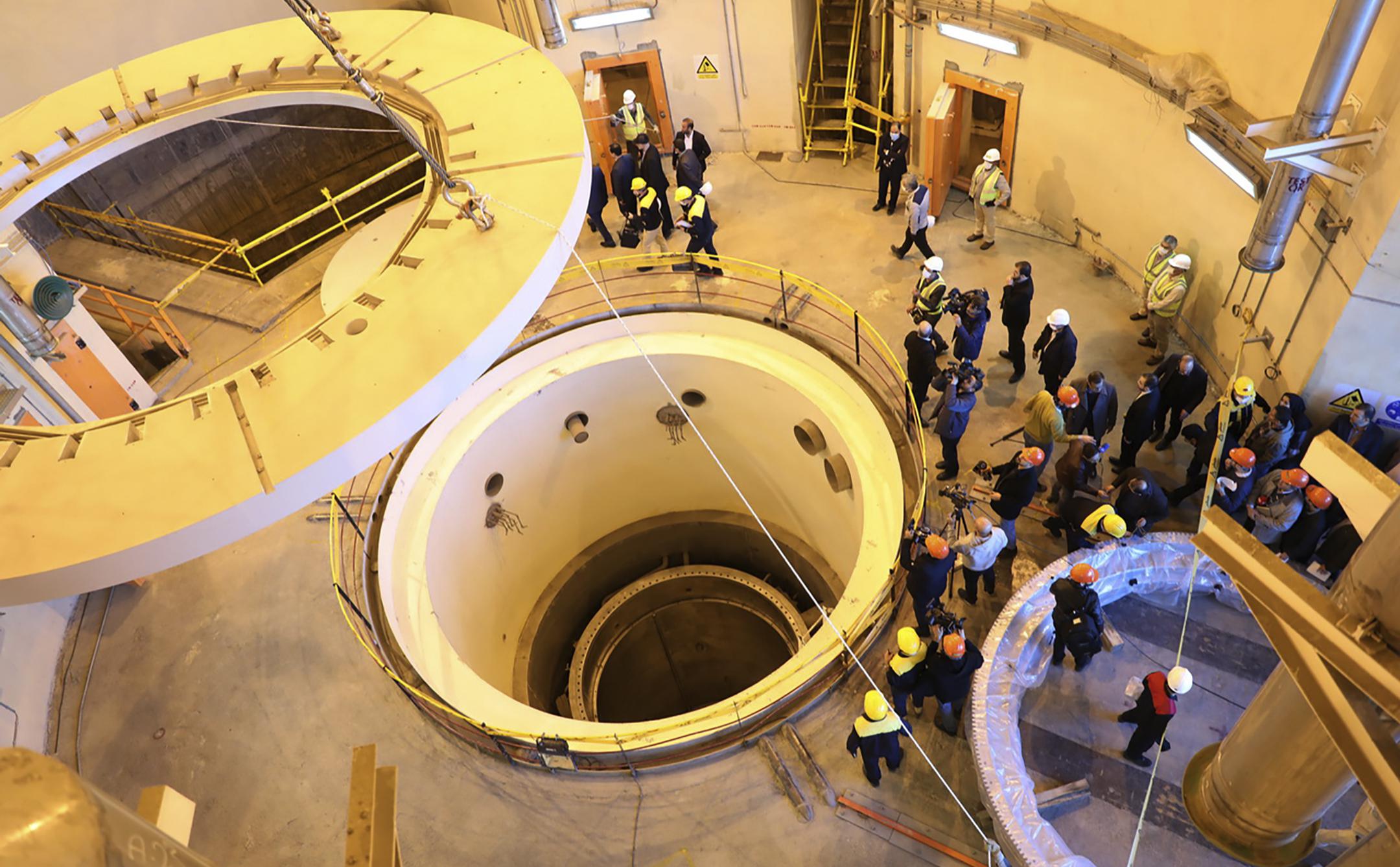 The US and Iran have not yet reached an agreement on the key details of the deal on the Iranian nuclear program, in order to resolve differences, they may need several weeks. This is reported by Bloomberg, citing sources familiar with the course of negotiations between Washington and Tehran.

According to the agency, after the EU made the “final” proposal to restart the deal, which implies the easing of sanctions against Iran, the parties are as close as possible to restarting the agreement.

However, according to sources, the US and Iran cannot yet come to an agreement. The controversy is due to an international investigation into the origin of uranium traces at a number of Iranian facilities, which Tehran has demanded to be closed. Another point of contention— a call for Washington to provide guarantees in case the US decides to withdraw from the deal, as former President Donald Trump did in 2018.

The Joint Comprehensive Action Plan (JCPOA) on the Iranian nuclear program was agreed in 2015 and signed by Iran, the US, Russia, France, the UK, Germany and China. States — the parties to the deal agreed not to impose sanctions against Tehran in exchange for its refusal to develop nuclear weapons, limit the degree of uranium enrichment and access of IAEA inspectors to Iran's nuclear facilities. After the US withdrew from the agreement in 2018, Iran began to enrich uranium above the permitted level.

Since then, negotiations began in Vienna to restore the JCPOA. The next round was held in the Austrian capital at the beginning of August, at which the coordinator from the EU proposed the final version of the deal, which the parties must sign if they agree. According to Politico, the response that Tehran sent to Brussels refers to unresolved issues in the field of sanctions and the provision of guarantees related to economic cooperation.

On August 20, CNN sources reported that Iran had agreed to soften the requirements for the resumption of the deal: in particular, Tehran is no longer calling for the lifting of Washington's sanctions against the Islamic Revolutionary Guard Corps (since 2017, the special forces of the Iranian armed forces have been on the US sanctions list, which implies that the terrorist activities or provides support to terrorists).

Read on RBC Pro Pro $1 billion utopia: what you need to know about the new startup of the founder of WeWork difficult conditions Instructions Pro Replacing the dollar: what awaits digital currencies and why e-CNY is still ahead Articles Pro Is it possible to speed up metabolism to lose weight Articles Pro Rationalization is the enemy of good habits. Here's how it prevents you from changing news even in conditions of blocking