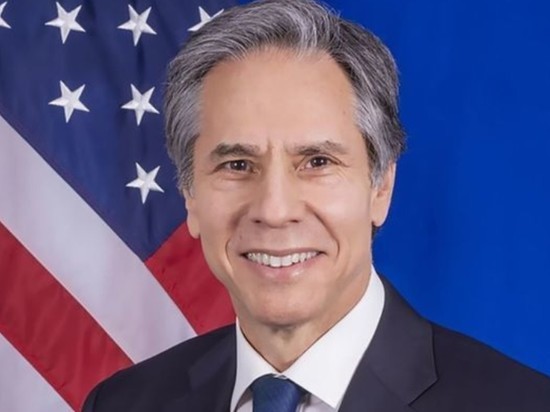 The head of the press service of the US State Department Ned Price issued a statement following the telephone talks between Secretary of State Anthony Blinst Foreign Affairs of Poland by Zbigniew Rau.

During the discussion, Blinken reaffirmed the United States' readiness to support Poland “in the face of the cynical exploitation of defenseless migrants” by the Belarusian authorities. The document also emphasizes that such a policy threatens security and sows discord

“The actions of the Lukashenka regime … are aimed at diverting attention from Russia's actions on the border with Ukraine,” the document also says.