Europe must convince Kyiv to accept the demands put forward by Moscow and personally by Russian President Vladimir Putin, the politician said. EU countries need to join forces and develop proposals for a settlement, he said. 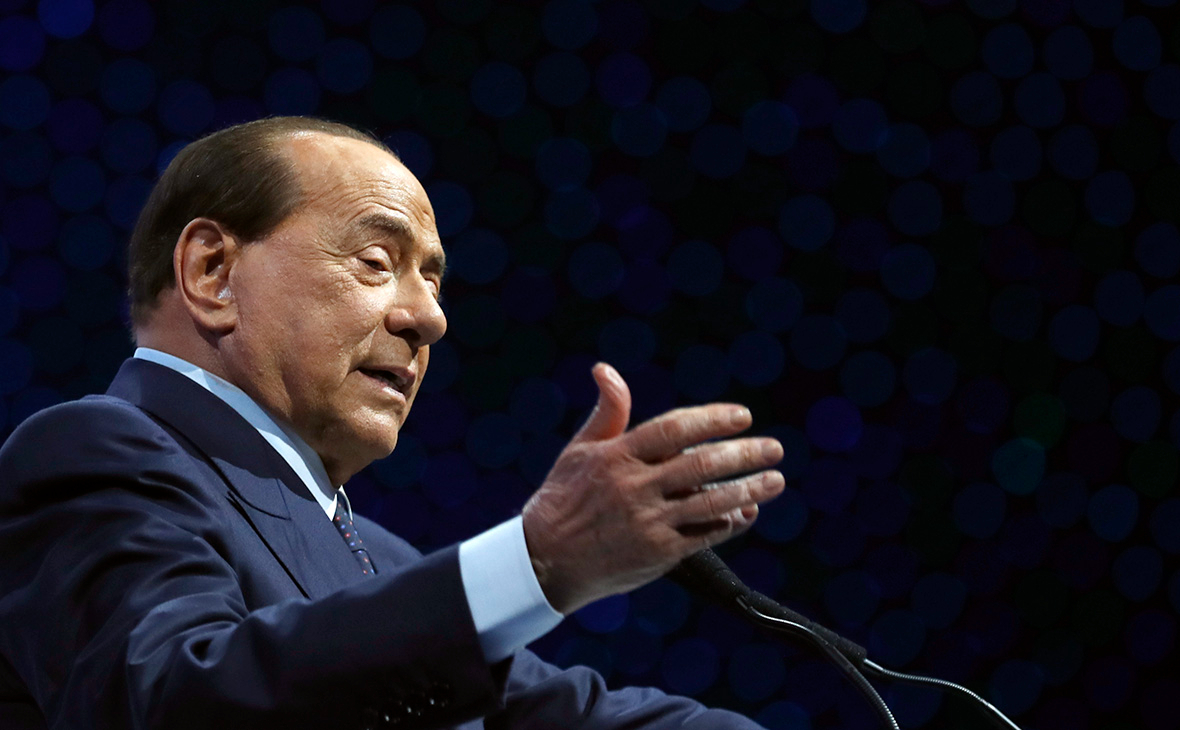 “It is necessary to reach the world <…> as soon as possible. I believe that Europe should join forces to put forward a peace proposal for [Russian President Vladimir] Putin and the Ukrainians, trying to convince the Ukrainians to accept Putin's questions, — he said.

The day before, on May 19, the newspaper La Repubblica, citing the document, reported that Italian Foreign Minister Luigi Di Maio handed over Rome's proposals for a peaceful settlement in Ukraine to UN Secretary General António Guterres. Excerpts from the project, cited by the Huffington Post and Open Online, said the plan had four stages: