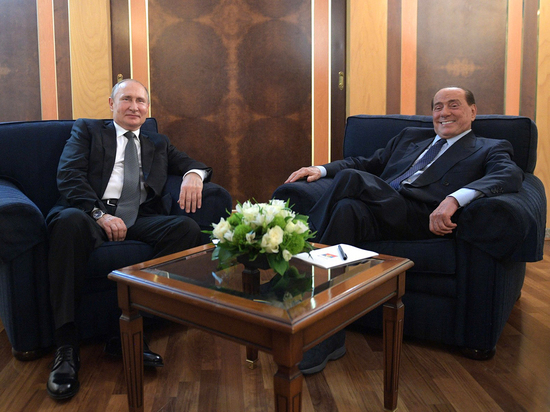 Former Prime Minister of Italy, leader of the Forward Italy party, Silvio Berlusconi, said that his country Russian gas should be abandoned before Moscow can decide to cut off supplies. In an interview with il Foglio, Berlusconi, answering a question about supporting calls to the Italian government to refuse gas from the Russian Federation, spoke positively.

“Of course,” the politician said, “provided that conditions are created for alternative supplies.

According to the ex-premier, Rome needs terminals for the processing of liquefied natural gas, as well as enterprises for the production of energy from waste. He added that the country needs to invest in alternative renewable energy sources, including nuclear energy projects.

“Then we will be able to end addiction,” Berlusconi concluded, pointing out that today such dependence is a problem for Italy.