The US is trying to convince Israel that no additional concessions will be made to Iran on the Iranian nuclear program. The Israeli authorities believe that the US and the EU have crossed the established red lines, and the draft agreement differs from the text of 2015 756610507930087.jpg 673w” media=”(max-width: 320px) and (-webkit-min-device-pixel-ratio: 2), (max-width: 320px) and (min-resolution: 192dpi)” > 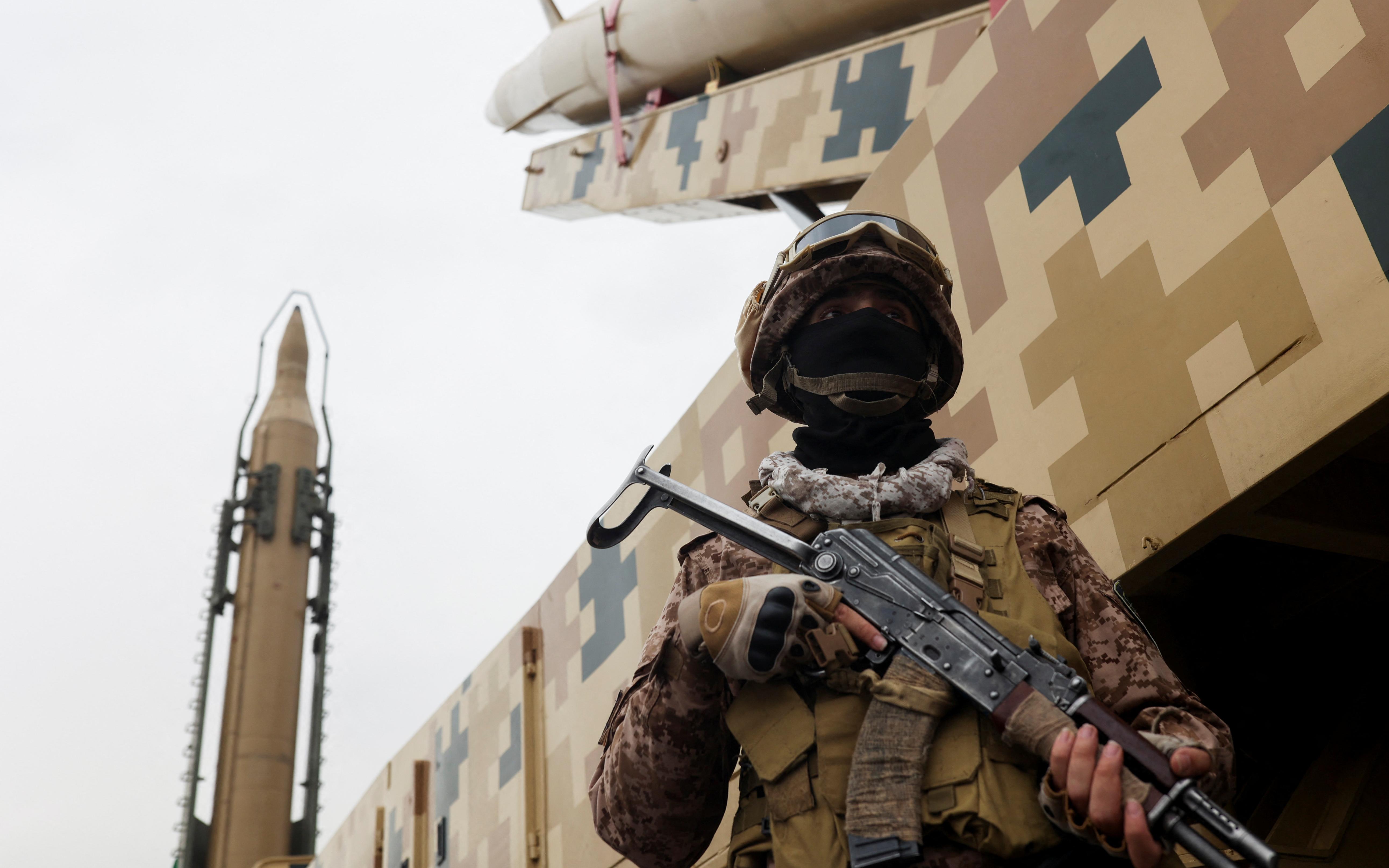 The governments of the United States and Israel are engaged in difficult and intense negotiations regarding the Joint Comprehensive Plan of Action (JCPOA) on the Iranian nuclear program, Washington is convincing Jerusalem that there are no new concessions to Tehran. Axios writes about this, citing unnamed US and Israeli officials.

US officials insist that the outcome of negotiations with Iran is not yet determined, and that an agreement is not inevitable. National Security Adviser Jake Sullivan and his Israeli counterpart Eyal Hulata will meet in Washington next week to discuss this issue. Israeli officials have said they expect tougher discussions.

“We weren't convinced by [US arguments]. We are very concerned,— underlined one of them Axios.

At the same time, Israel does not intend to bring the situation to a public confrontation with the United States on the issue of Iran's nuclear program, sources assured the publication. One of them recalled that the previous Israeli Prime Minister Benjamin Netanyahu in 2015 “ruined relations” because of this. with the USA. He said the agreement would be “a horror to the planet”; and “a dream for Iran”.

The Joint Comprehensive Plan of Action (JCPOA) on the Iranian nuclear program was agreed in 2015 after years of negotiations between Russia, the US, France, the UK, China and Iran. It provided for the lifting of sanctions against the Islamic Republic in exchange for limiting its nuclear program and guarantees that it would not develop nuclear weapons. In May 2018, the 45th President of the United States, Donald Trump, decided to withdraw from the JCPOA and restore US sanctions on Iran. In turn, Tehran began to gradually reduce its obligations under the agreement, including those related to uranium enrichment indicators and the number of centrifuges. The Joe Biden administration has indicated interest in returning to the deal.

During the negotiations on the FDP, the European Union proposed lifting sanctions against 17 banks of Iranian banks and 150 economic structures, lifting the ban on the export of Iranian oil (120 days after the signing, Tehran will be able to export 2.5 million barrels of oil daily), and returning $ 7 billion to the Islamic Republic frozen funds. The EU has also proposed easing sanctions against the Islamic Revolutionary Guard Corps (IRGC), Politico reported in mid-August, citing sources. Washington then assured that they did not change their rules and standards on the issue of sanctions.

Read on RBC Pro Pro “Mom, why are we so poor?”: How to answer uncomfortable questions from children Instructions Pro Q-commerce: what awaits fast delivery services Articles Pro Why the benefits of veganism are often exaggerated and why it is dangerous Articles Pro Abibas: what an import-substituting brand should be Articles Pro Calorie counting does not help maintain weight. What to do instead Articles Pro How to return money or goods that are stuck in Europe How To Pro Why bonds remained a “safe haven” amid the collapse of the markets Articles Pro How hard the sanctions hit the goods market 18+ Articles Iran dropped its demand for the US to lift sanctions against the IRGC (they were a key obstacle to reaching an agreement). At the same time, Tehran demanded that compensation be included in the agreement in case the United States again withdraws from the agreement. CNN sources suggested that such an initiative “may slow things down, but there seems to be more momentum now than last year.” outside the scope of the 2015 treaty and does not correspond to the red lines, the adherence to which was spoken in the administration of US President Joe Biden. “In the current situation, it is time to leave the table [negotiations]. Everything else is a signal to Iran about its weakness,»,— he called.