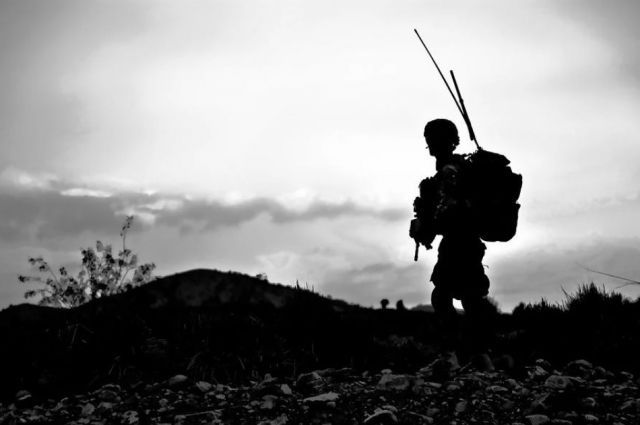 An American mercenary died while participating in hostilities in Ukraine. The  Newsweek magazine writes about this with reference to the United States Department of State.

It is reported that the American diplomatic department confirmed the death of its citizen, but refused to disclose the details of what happened "out of respect for family privacy".

Newsweek reports that “about half a dozen” American mercenaries. It is also noted that The US State Department once again urged citizens of the country to leave the territory of Ukraine.

Also, the mercenaries said that the Ukrainian leadership does not care about the evacuation of their fighters from dangerous areas.