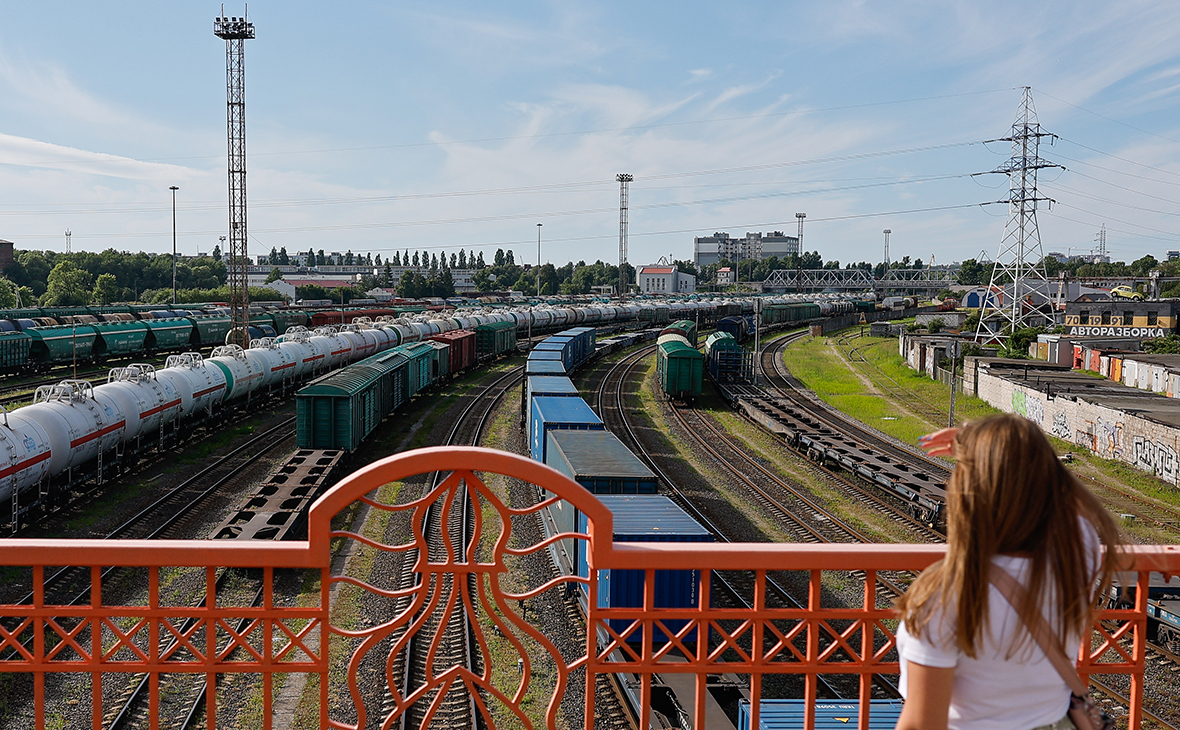 Thanks to the recommendations of the European Commission, more than 80% of restrictions on transit to Kaliningrad were lifted, Governor Anton Alikhanov said on the air of the Russia 1 TV channel.

“Transit through the railway the way of goods that fell into sanctions, it, in fact, has now been allowed by the European Commission,— said the head of the region. Cars with sanctioned goods have not yet left for the region, but Alikhanov expressed the hope that this will happen “literally today or tomorrow.” He called the Brussels decision “a glimmer of reason on the part of the Europeans.” and the result of the well-coordinated work of various Russian authorities.

The Governor noted that the problem has not been completely resolved: in particular, restrictions remain in the field of road transit of goods. According to Alikhanov, the ban on such transportation applies to 500-700 thousand tons of cargo per year out of 2.7-3 million tons of all goods subject to transit that are subject to sanctions. “In our opinion, these restrictions should also be completely eliminated,” — he emphasized.